“Right now, the problem of inflation cannot easily be solved by tightening the interest rates. It can be tightened in some cases, the government is trying to do it in the case of wheat by putting an export ban,” says Swaminathan Aiyar, Consulting Editor, ET Now.

How real is the fear of the rising rates and the slowing growth which is making the markets of the world very nervous?
We are at the highest rate of inflation – some people will say for five years, for ten years, for fifteen years. The wholesale price index for April had just come in at 15.05%. The consumer price index 7.8%. These are extraordinarily high rates and there is nothing special about India.

In America, where the target inflation is 2%, their latest inflation rate came down a little to 8.3%. So there is global inflation. Prices of commodities of all kinds, prices of services, manufacturing and everything has been going through the roof in the last 12 months. The inflation had begun even in 2021 and then after the Ukraine war started in February, it accelerated even more.

So the world is caught in a huge inflationary trap right now with the physical shortage of a large number of commodities which was building up over time and over and above those physical shortages, there has been the shock of the war and the sanctions imposed on Russia which is an important supplier of a number of items.

The Black Sea which is one of the greatest supply routes out of Russia and Ukraine that has been blocked by the war. On top of everything else, China has committed a kind of hara-kiri by having a complete lockdown in an attempt to stamp out Covid and so on its own, there is a separate supply shock because there is no production going on in China.

So these different strands have all come together for a gigantic shock. Two things are happening at the same time; on the one hand, demand is going down because there is a lack of production. There is a lack of production as the prices have gone up and China has got into a self-made recession; it’s a hara-kiri recession of its own. Meanwhile, with the prices going up, all the central banks are having to raise their rates.

So we are in a situation where on the one hand there is a recessionary trend, recession is coming because demand is falling. At the same time, prices are going up. Some people call this stagflation. In the case of India, we are hit both ways. We were hoping that it would be a very good year for growth, the IMF was saying India will be the fastest growing major country and perhaps that will still be the case, but earlier they were hoping for 9% growth and now people say maybe 7%, 7.5%, or maybe 6%.

We are in a tough position right now as the inflation is rising fast because inflation is rising everywhere else in the world and because of that we cannot escape it alone and the recessionary trend is also coming the world over and we cannot escape that. We are perhaps better positioned to withstand the problem that some other countries can’t. We will not collapse like Sri Lanka or Pakistan but we are certainly in trouble.

Do you think the situation is in control of the central banks and can they control inflation by just raising the rates?
Raising interest rates is not going to solve the supply problem. If there is an overheated economy with too much demand, then one can slow down that demand by raising interest rates and making it difficult for people to buy. But that is not the case today. It is not like we have an overheated economy and there is too much demand. In fact, there is not enough demand. Take a look at the corporate sector. The results that are coming in show the auto sector is not in good shape, demand is not there therefore the production is coming down.

There is a shortage in some areas like metals and so on but even there, the prices have come down very sharply. So right now, the problem of inflation cannot easily be solved by tightening the interest rates. It can be tightened in some cases, the government is trying to do it in the case of wheat by putting an export ban. The international price of wheat is something like Rs 40 a kilo and if we freely allow the export of wheat from all our surplus buffer stocks, we can have a huge export boom but then if the Indian price equates with the world price at Rs 40 a kilo, there will be mayhem and riots on the streets.

SO the government has tried to do supply management by saying we will stop all exports of wheat. This I think was a bad move. It should have been more gradual and they should be allowing some exports but right now that is one thing that they can do. They have put a ban to improve the supply of wheat and this can help to reduce inflation on that front. Beyond that, we will have to live with the global trends and cannot wish away the global trends.

The government up to a point can reduce import duties or excise duties on edible oil. It can do that in the case of crude oil, petrol, diesel. But all this would be a limited amount of relief. It is not that prices will come down but one can limit the extent to which the prices rise.

Beyond that, we will have to wait for this war to play out and for this business cycle to play out, those are items beyond your control.

This article was originally published in Economic Times on May 28, 2022. 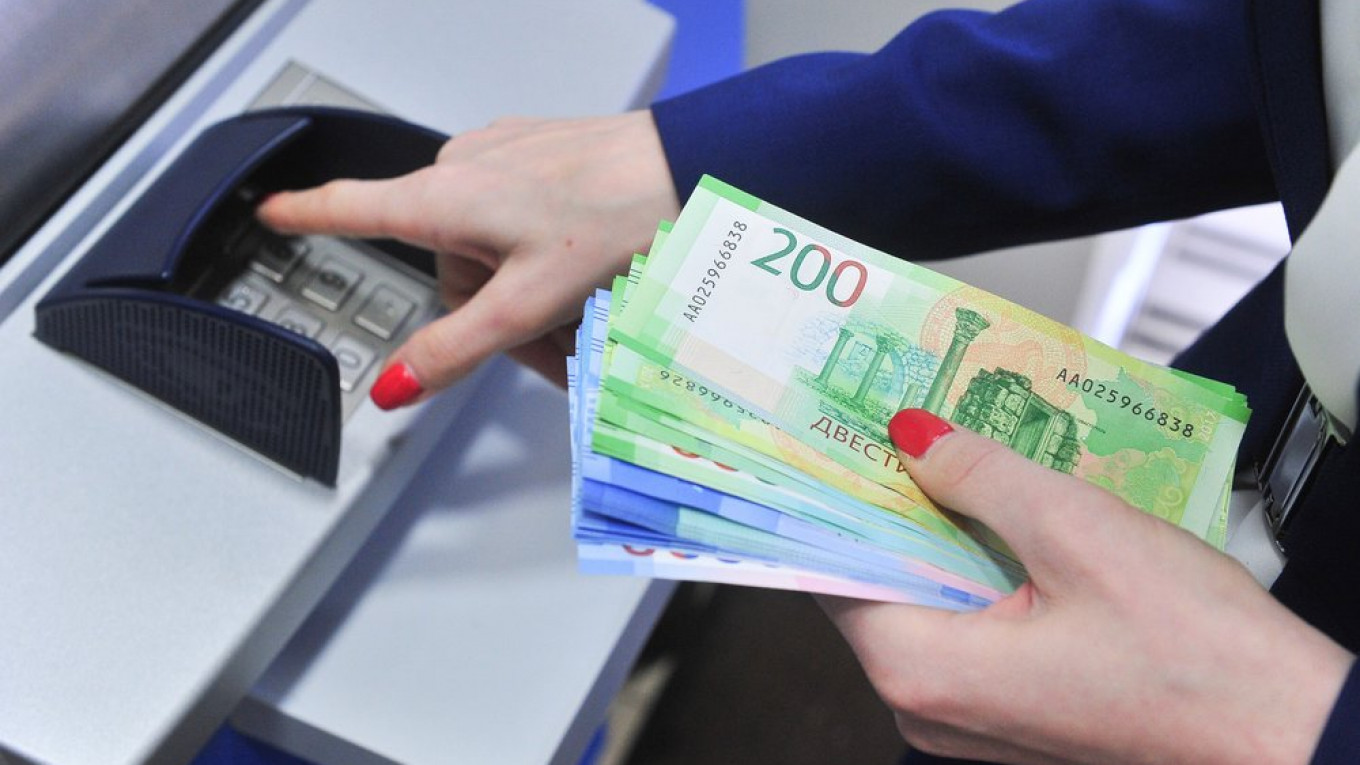