Skip to content
The Supreme Court is not a debating society. Its time is very scarce, and only the most important issues should merit a hearing. Demonitisation was not one of them
What a terrible waste of precious Supreme Court time! In the demonetisation case, the 4 to 1 majority verdict held that such matters were clearly the business of the government, not the judiciary, save in palpably arbitrary cases. It held that the courts could not judge whether government policies were good or bad, only if they were patently illegal.
Absolutely right! But surely this should have been obvious even at the outset. Why, then, did the court not reject the anti-demonetisation petitions instead of wasting time on them?
The Supreme Court often says that justice delayed is justice denied. How true! But if so, in order to slash delays, the court should hear only cases that truly merit its scarce time. Over 69,000 cases are pending in the Supreme Court already, as per October data. Litigants have typically fought for more than a decade in lower courts and are desperate for closure. Every irrelevant case taken up by the Supreme Court is an injustice to those waiting in the queue. That is why I was dismayed when the court not only admitted this case but allotted as many as five judges to the task, at a time when judicial vacancies have already reduced its bench strength and hence its ability to deliver quick justice.
SC not a debating society
Demonetisation has been widely castigated for imposing hardship on millions. Yet GDP growth in the demonetisation year of 2016-17 was 8.3%, among the highest ever. I will not in this column discuss the pros and cons of demonetisation: I have done so in previous articles. In this column let me assert that elected governments have the absolute right to implement policies, even if silly or disastrous. There will always be disagreements on what is the right or wrong policy. It is for voters to deliver their verdict on such issues, not the courts.
Some intellectuals argue that it was important for the courts to judge whether the RBI was properly consulted in the manner. Baloney! We can have a thousand debates on the relations between the executive and other agencies, but the Supreme Court is not a debating society with an infinity of time. Its time is very scarce, so only the most important issues merit a hearing. Demonetisation has been done by countries the world over without legal challenge since it is so obviously a political act within the province of the executive. India is no different.
No learned intellectual contested the government’s jurisdiction after the Indian demonetisations of 1946 or 1978. You may say the earlier episodes did not hurt millions the way the 2016 demonetisation did. So what? Governments have a right to try out policies that end in disaster. Indira Gandhi’s socialist policies in the 1970s were well-intentioned but disastrous: the absolute number of poor people virtually doubled between Independence and 1977. So, should the court admit petitions declaring that Indira’s socialism was a terrible policy that impoverished millions? Absolutely not.
The minority verdict of Justice Nagarathna held that Section 26 of the RBI Act says demonetisation can only be initiated by the RBI not the government. Actually, the Act says that demonetisation should emanate from the RBI, not be initiated by it. The actual order did indeed emanate from the RBI after months of discussion between the government and the RBI. Justice Nagarathna held that, under the Act, the government can initiate demonetisation only by passing a new law, not by executive action. But legislating a new law would make nonsense of the secrecy and speed essential for success. The minority judgment treats demonetisation as a narrow monetary function of the RBI rather than what it really is — a fundamentally political action.
An overreach
Judicial activism in India means the Supreme Court takes up public interest suits that courts abroad would never touch. This can be condemned as judicial overreach or lauded as judicial activism. When the executive is seen as callous and unwilling to implement its own laws and rules, or when corruption and partisanship vitiates administrative action beyond any reasonable limit, then judicial activism is a good thing. I congratulate the court on this innovation.
But judicial activism can also be excessive. Democracy requires that legislatures and the executive should be able to act quickly and not be hobbled for years by legal delays caused by public interest petitions. It is difficult to think of any other democracy where so many laws and executive actions are challenged in public interest suits. India needs not only a judiciary that works but legislatures and executives that work. Judicial activism can be an excellent thing but must be confined to tackling egregious abuses. Demonetisation was never one of them.
This article was originally published by The Times of India on January 8, 2023. 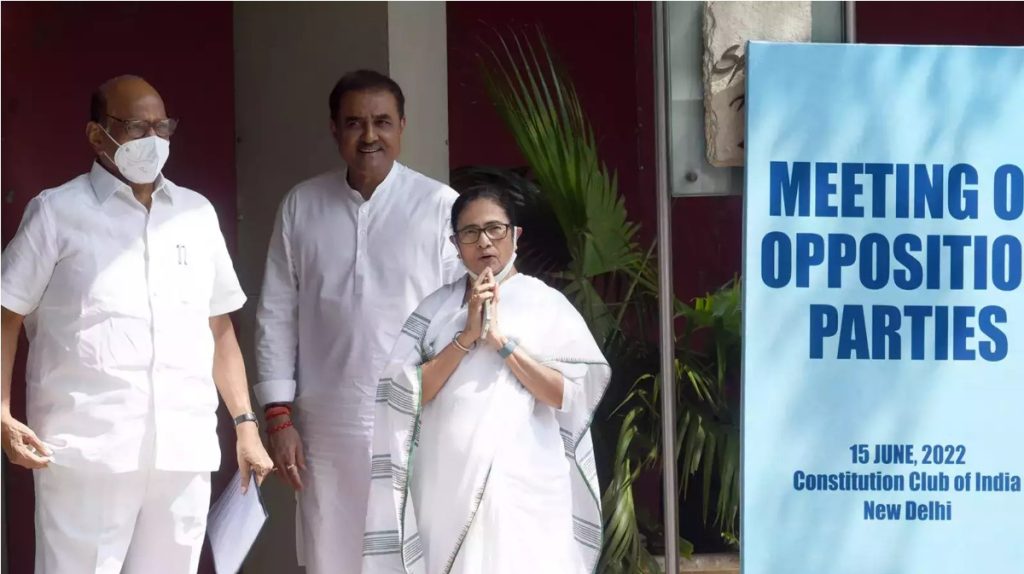